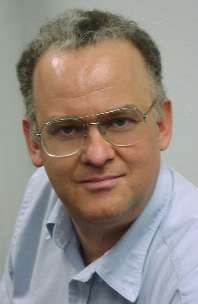 I also have a broad interest in computer security and a particular interest in cryptography, having co-invented public key cryptography (for which I received the ACM Kanellakis Award, the IEEE Kobayashi Award, the RSA Award in Mathematics, the IEEE Hamming Medal (see Stanford's article), was inducted into the National Inventors Hall of Fame, was named an IACR Fellow and a Fellow of the Computer History Museum). I also invented Merkle signatures, based on Merkle trees. Michael Szydlo developed log space traversal of Merkle trees. See Handbook of Applied Cryptography for an excellent technical treatment of cryptographic methods, and Crypto for a great read about the people involved. My first paper (and, in fact, the first paper) on public key cryptography was submitted in 1974 and initially rejected by an unknown "cryptography expert" because it was "...not in the main stream of present cryptography thinking...."